Songs of the Year: Second Edition

My year wouldn't have been the same without these songs:
Skrive av Valkyrje at 00:54 Ingen kommentarer:

Songs of the Year 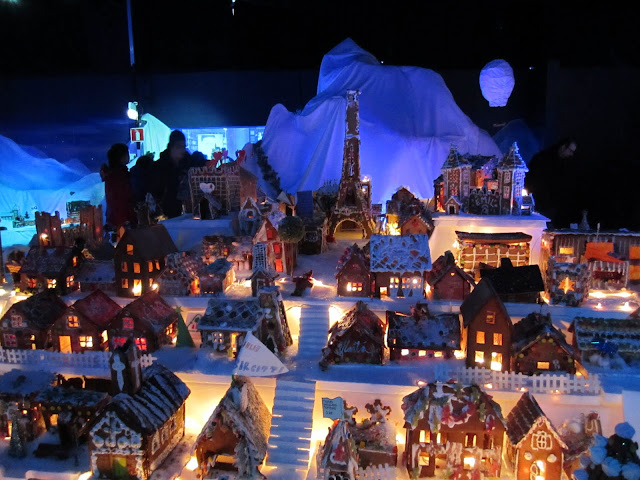 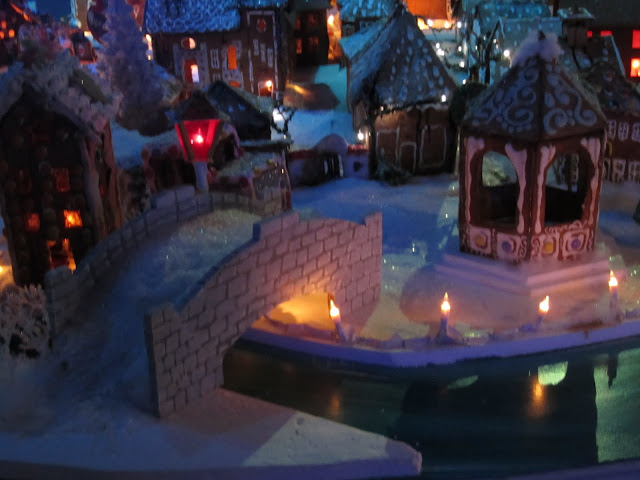 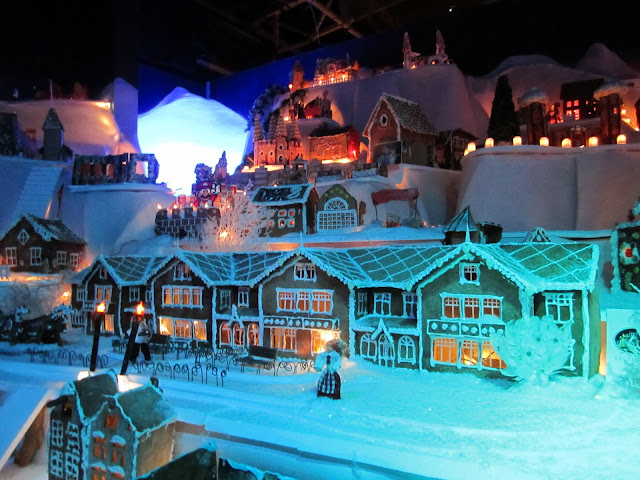 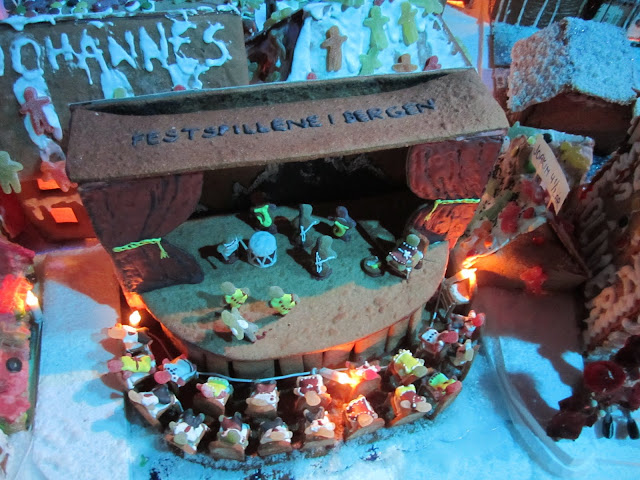 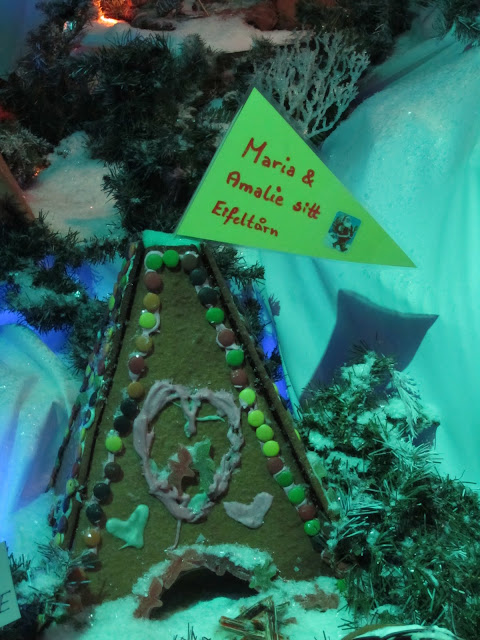 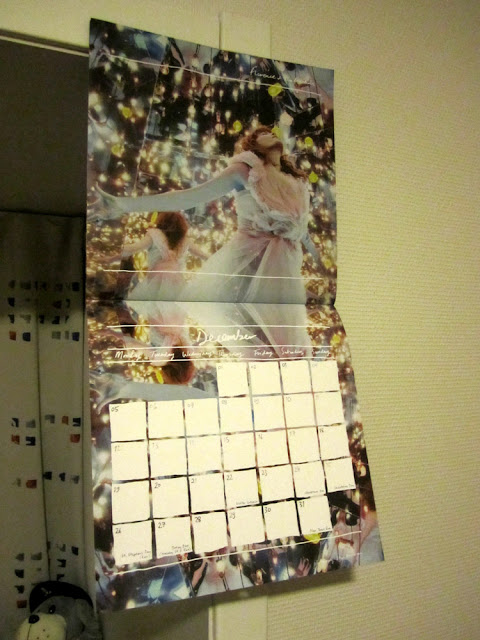 Ode to nature (and David Attenborough) 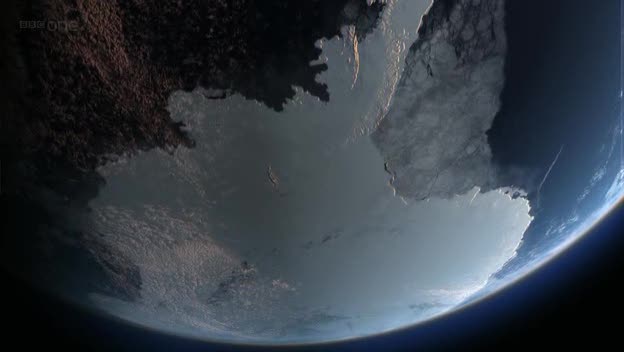 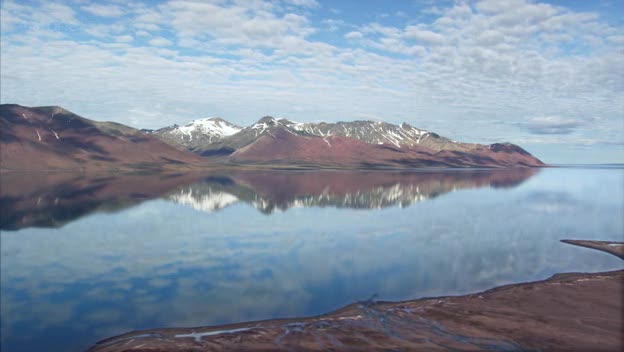 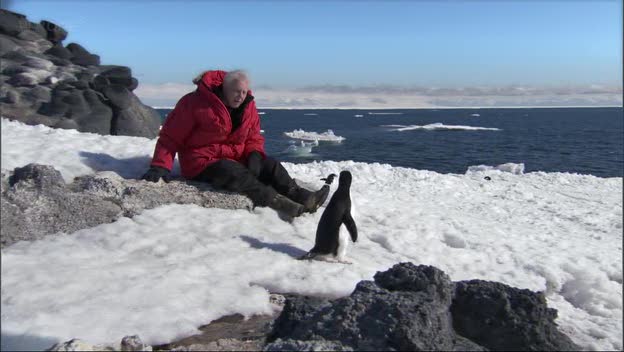 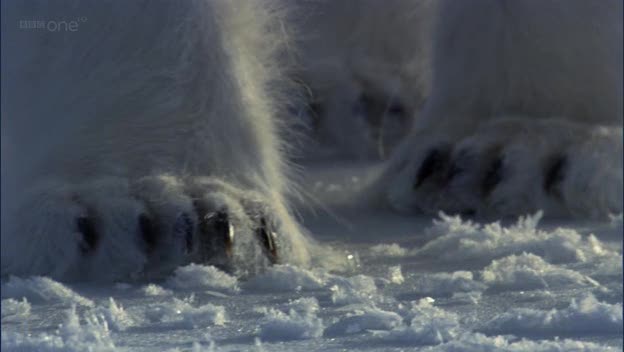 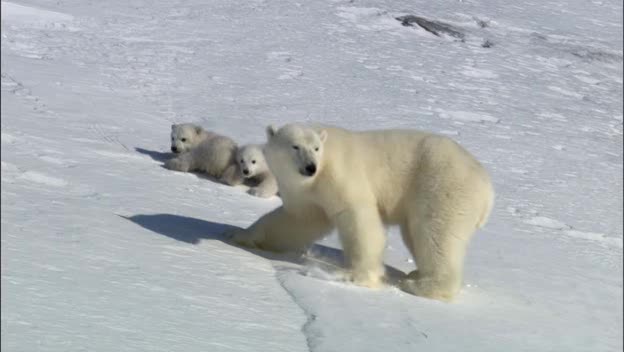 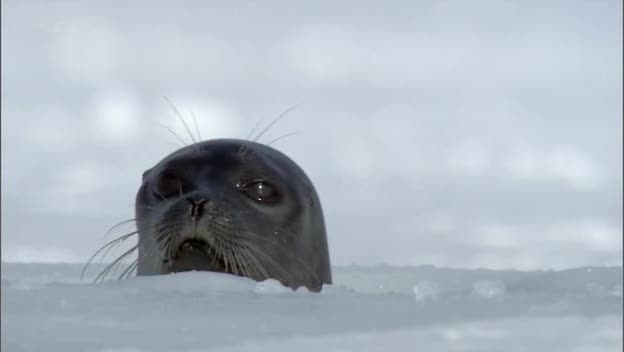 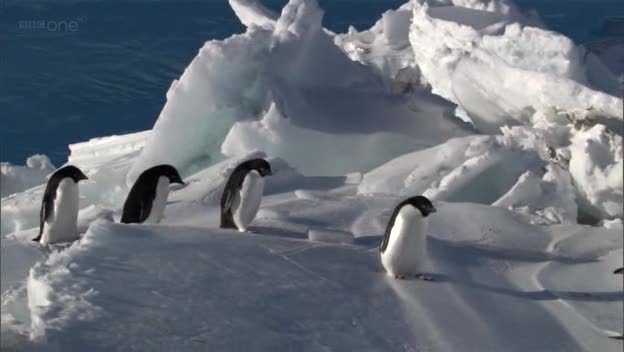 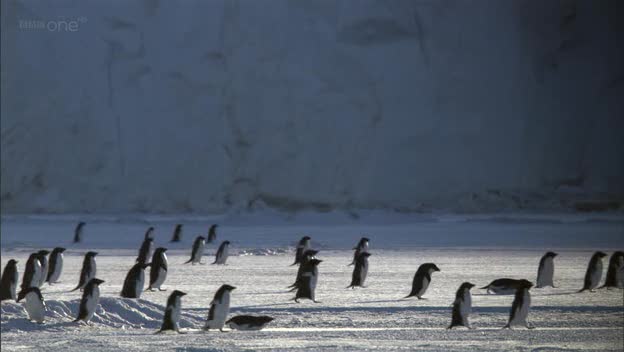 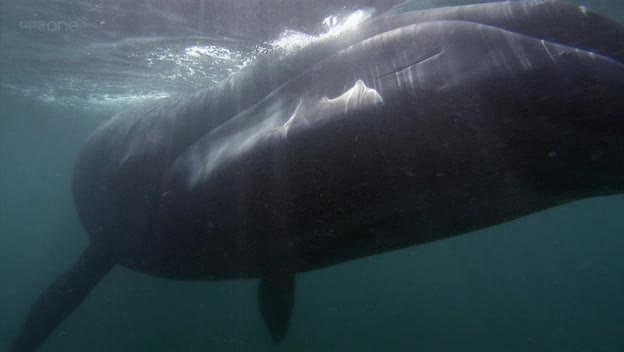 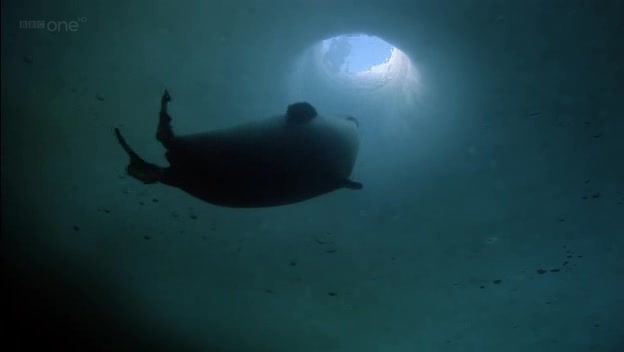 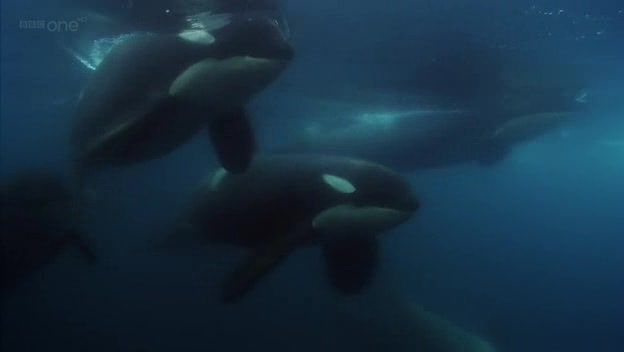 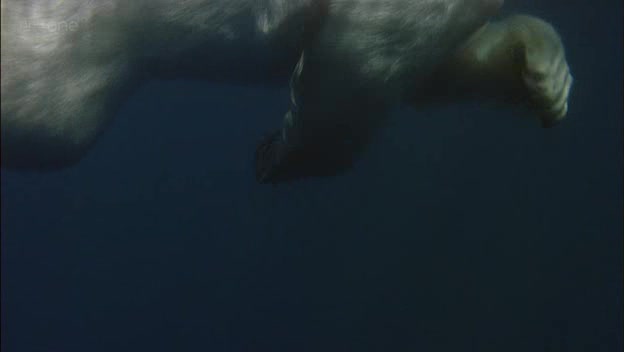 "What is REAL?" asked the Rabbit one day, when they were lying side by side near the nursery fender, before Nana came to tidy the room. "Does it mean having things that buzz inside you and a stick-out handle?"

"Real isn't how you are made," said the Skin Horse. "It's a thing that happens to you. When a child loves you for a long, long time, not just to play with, but REALLY loves you, then you become Real."

"Does it hurt?" asked the Rabbit.

"Sometimes," said the Skin Horse, for he was always truthful. "When you are Real you don't mind being hurt."

"Does it happen all at once, like being wound up," he asked, "or bit by bit?"

"It doesn't happen all at once," said the Skin Horse. "You become. It takes a long time. That's why it doesn't happen often to people who break easily, or have sharp edges, or who have to be carefully kept. Generally, by the time you are Real, most of your hair has been loved off, and your eyes drop out and you get loose in the joints and very shabby. But these things don't matter at all, because once you are Real you can't be ugly, except to people who don't understand."

"I suppose you are real?" said the Rabbit. And then he wished he had not said it, for he thought the Skin Horse might be sensitive.

But the Skin Horse only smiled. 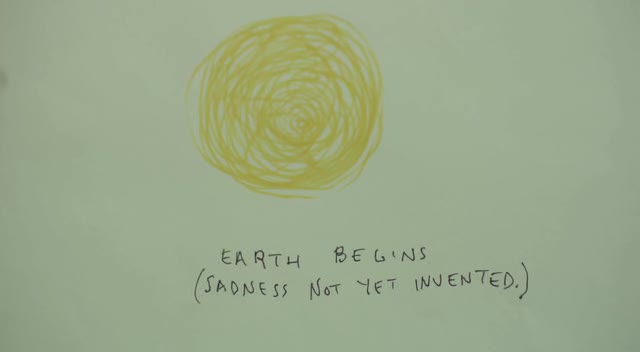 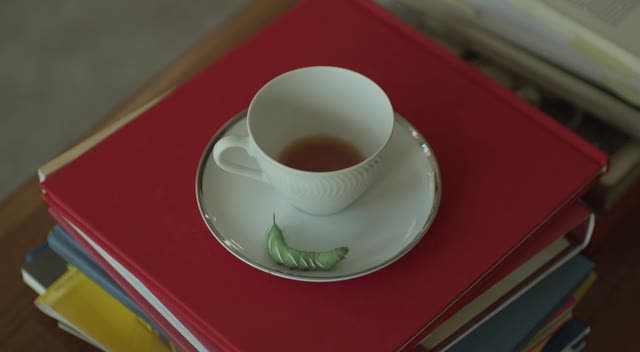 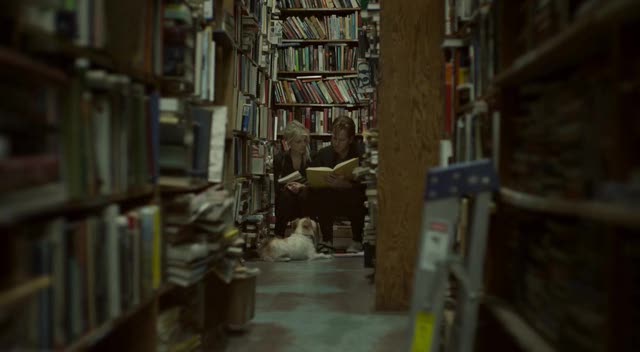 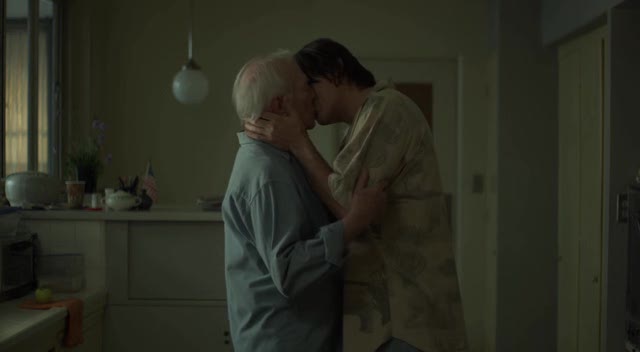 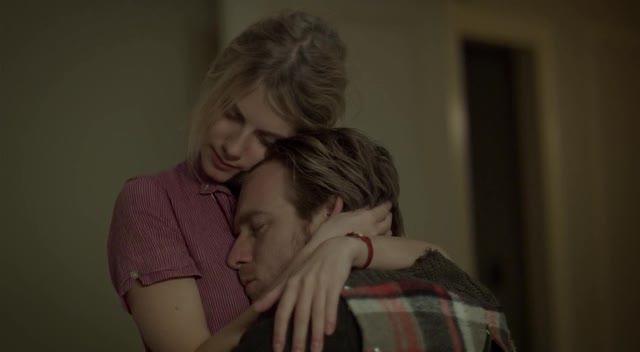 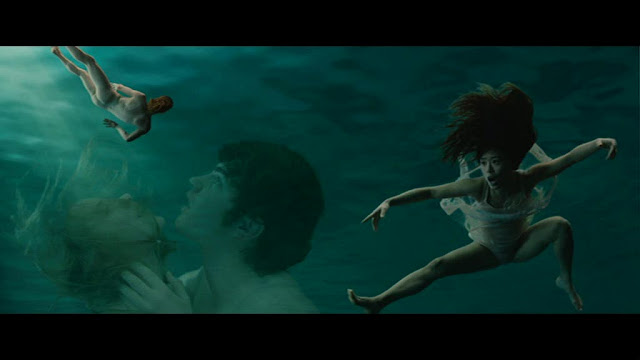 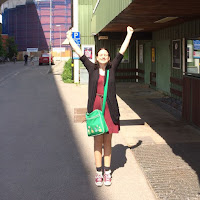